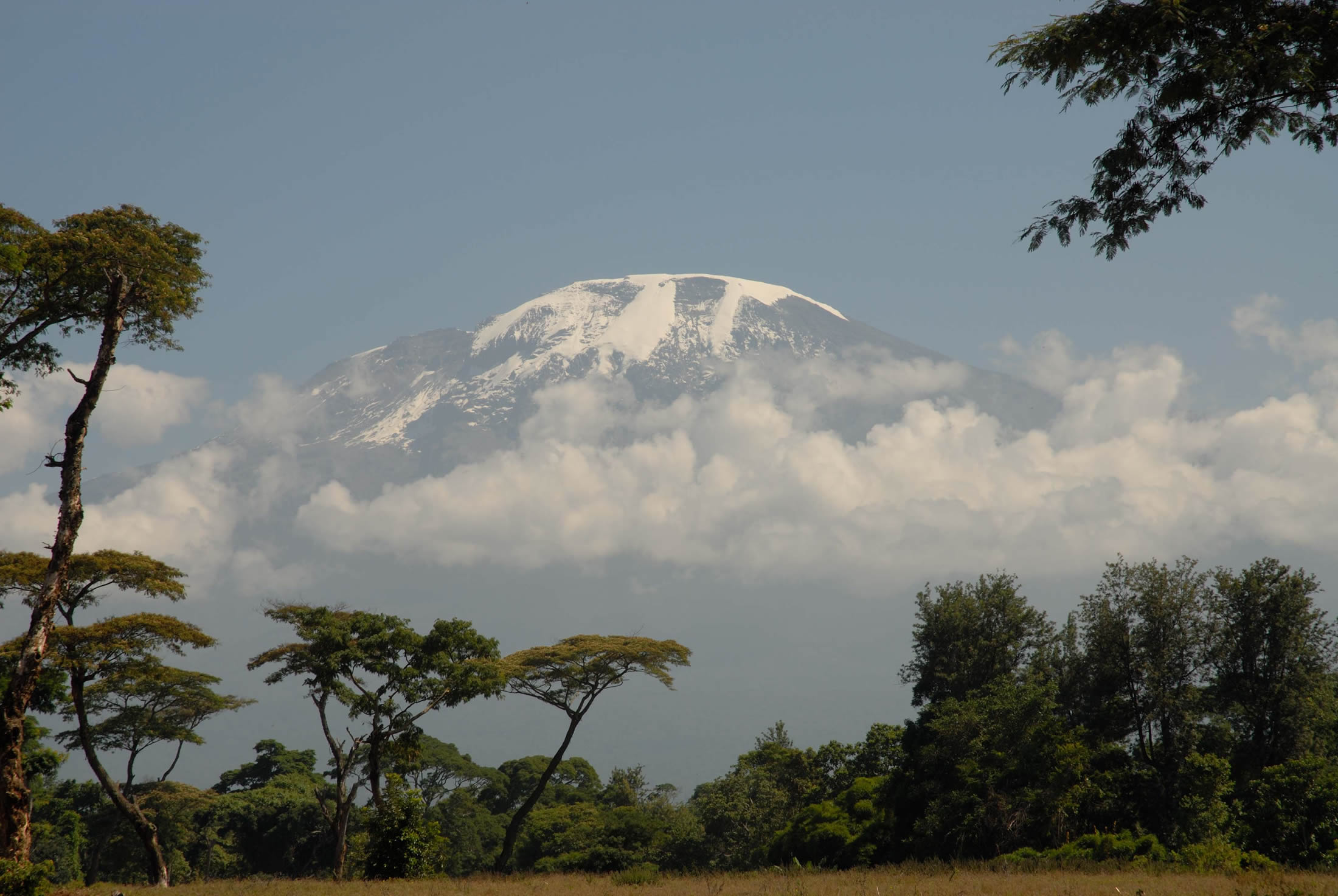 Aaaaand… SMI is off to start another adventure! This time, our strong team will be ascending Kilimanjaro, a dormant volcano and tallest peak in Africa, towering at an intimidating 19,341 feet. SMI guide extraordinaire Alex Barber, is leading this trip and has just updated on the team’s status:

This is Alex Barber checking in from SMI’s first 2017 Kilimanjaro Climb.

The team arrived late yesterday after some long flights and thankfully so did all of our luggage.
The team had a wonderful breakfast here at the Springlands hotel while getting acqainted with one another. After our leisurely breakfast, we took a stroll through the local farmlands, watching the vibrant people go about their daily work. During our stroll we spotted a wide variety of wildlife. After a mid-day siesta we went into the town of Moshi and walked the local markets, sampling fruit and perusing stores stacked full of trinkets.

A hot day was broken in the afternoon by a cool breeze and we spent the remainder of our day doing gear checks and repacking our bags for the start of the climb tomorrow. We capped off the day with a delicous buffet style dinner pared with lively conversation.

Everyone is doing well here and we’re excited to start our climb of Kilimanjaro!

The Aconcagua 2017 team slept at Camp 1 on Wednesday and carried loads up to Camp 2 (17,700′) today! They returned to Camp 1 and ate a yummy and well deserved pizza dinner. 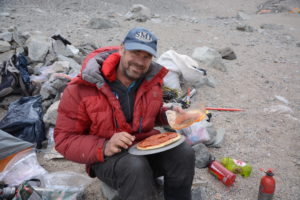 Camp 1 is also called “Plaza Canadá” where the team working on acclimatization to optimize their chances of summiting. They will move to Camp 2 tomorrow to sleep there. Check out their climb to Camp 2, today: 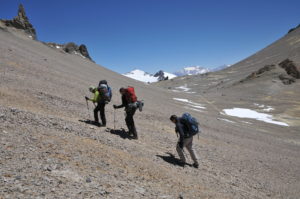 Rock stars trekking up the grade with their packs! 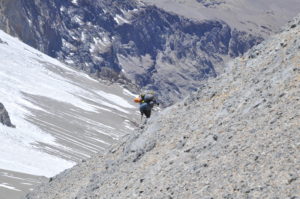