After winding up a very busy spring season in the Sierra it was time to pack our luggage for another trip to Africa. Our objectives on this trip include climbs of Mt. Kenya and Kilimanjaro followed by a game viewing safari. On June 10 Mike Crafts and Kurt Wedberg departed from Nairobi for Mt. Kenya National Park for a 7-day adventure through this beautiful and untamed land.

Mt. Kenya has three summits that comprise part of the rim of an extinct volcano that is thought to have been higher than Mt. Everest. The three summits are called Batian (17,058′, 5199m), Nelion (17,020′, 5188m), and Point Lenana (16,400′, 4999m). The top two require a long technical rock climb to reach their summits while Pt. Lenana is a very enjoyable trekking peak. We came with an open mind and prepared to climb any and all of the three summits of the second highest peak on the African continent.

Our trek was fun and adventurous. The lower slopes of Mt. Kenya National Park feature a jungle environment teeming with wildlife. It is not uncommon to see a herd of cape buffaloes, zebras, or a couple different species of monkeys. The camps are clean and well kept with huts that have sleeping areas plus tables and chairs for eating and relaxing. Very few people visit this area and we ran into very few other parties during our time here. After two days of trekking we found ourselves at Mackinder’s Camp at 13,800′, 4200m. From here we woke early and climbed to the summit of Point Lenana under a clear and cold morning. This climb is traditionally done at night so you’re reaching the summit at sunrise which offers breathtaking views of the surrounding scenery including a nice perspective of Nelion and Batian basking in morning light. We returned to Mackinder’s Camp and prepared to move our camp higher on the following day. As we rested in the afternoon we were treated to excellent views of Batian and Nelion with the Diamond Couloir forming a dividing line of ice in between. On day 4 we ascended to the Austrian Hut at 15,720′, 4791m. This is the highest camp in the park and offers a great viewpoint of Batian and Nelion including a good look at the rock climbing route up the south face.

Feeling well we decided to hike that afternoon to the beginning of the south face route carrying climbing equipment to leave here in preparation for an attempt at this route. This required a short descent into a glacier carved valley, crossing the Lewis Glacier, then up talus and scree to the base of the route. Leaving our gear here we returned to the Austrian Hut to hydrate and make final preparations for our climb. As weather moved in dumping snow and hail that stuck to the ground we decided to use a weather day we had built in to our itinerary and use the time to further acclimatize.

Up until now this trip had been an amazing experience. We had been in a remote and very beautiful part of the world, seen an abundance of wildlife, and enjoyed the fellowship that goes along with sharing adventures with in the mountains. On this evening as we were reflecting on our experiences to this point Mike decided that seeing Batian and Nelion from the various vantage points we have had so far was enough. While climbing to the summit of Batian and Nelion was one of our goals it wasn’t the only goal. Mountaineering is about the journey and not the destination and we have so far had a very memorable adventure. The decision was made to retrieve our equipment and head out down a different route than we entered the park.

On day 6 we traversed around the Circuit Path which is a trail that circumnavigates all three summits of Mt. Kenya. As were entered new terrain the views continued to be outstanding as we discovered new facets to this diverse environment. We descended down to Shipton’s Camp (14,025′, 4275m) named after the distinguished British mountaineer who made the first ascent of Nelion in 1929. Continuing our descent down Mackinder’s Valley we ended up at 11,200′, 3413m. This camp is situated just above the jungle zone setting us up well for our final scenic day back to the park entrance.

On day 7 we left Old Moses Camp and began seeing not only thicker vegetation but more signs of wildlife including recent elephant dung and tracks. Rounding a corner we heard a rustling in the bushes immediately stopped and listened. After a few moments we heard some more movement then looking down 100 yards away we saw an elephant. Hearing more rustling we realized there was a large herd nearby. Our Kenyan porters became very concerned. We then saw 30+ elephants cross our path 100 yards away. It was a rather tense moment and our staff looked truly worried. They have never encountered a site like this. While they have seen anywhere from 1-3 elephants in Mt. Kenya National Park they’ve never encountered a herd of this size before. They are trained to light a fire which is supposed to keep them at bay. They did that and we kept our distance as they crossed the trail. African elephants are very dangerous animals. They are unpredictable and very protective when calves are around. They had big males and baby calves. We don’t think they actually saw us although we can’t be sure. We are convinced the elephants knew we were somewhere close though. We ended up waiting a while then extinguished the fire and continued down quietly. As we continued down the dirt road we heard elephants in the distance. Our porters said the elephants will cross the road at a bend up ahead and if we don’t beat them there they’ll block our path. We moved quickly and quietly and got to that crucial bend in the road first. Up to that point we saw elephant tracks and heard movement in the bushes. After that turn in the road we didn’t see any more evidence of them and stopped hearing noises. Eventually the porters relaxed and were jovial again.

All the photos taken are currently being uploaded to the SMI photo gallery. The gallery will not be complete until we return home in early July Here’s the link to the gallery with what we currently have uploaded: http://kurtwedbergphotography.com/International-Expeditions/Africa/Mt-Kenya-June-2010/12592128_aHzKX#905234787_HBBpQ 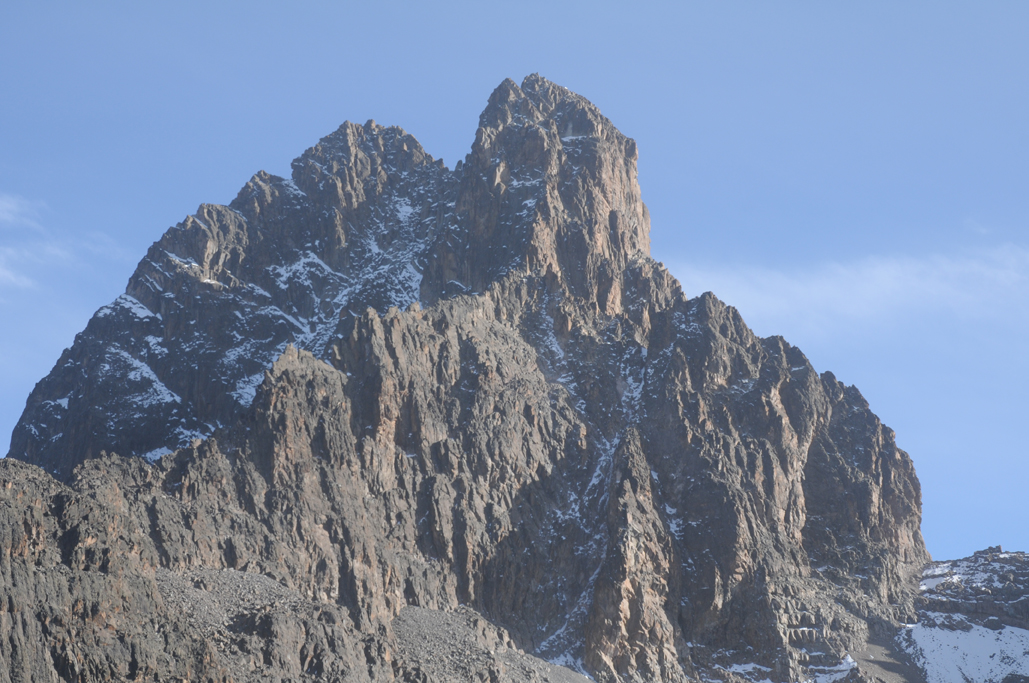 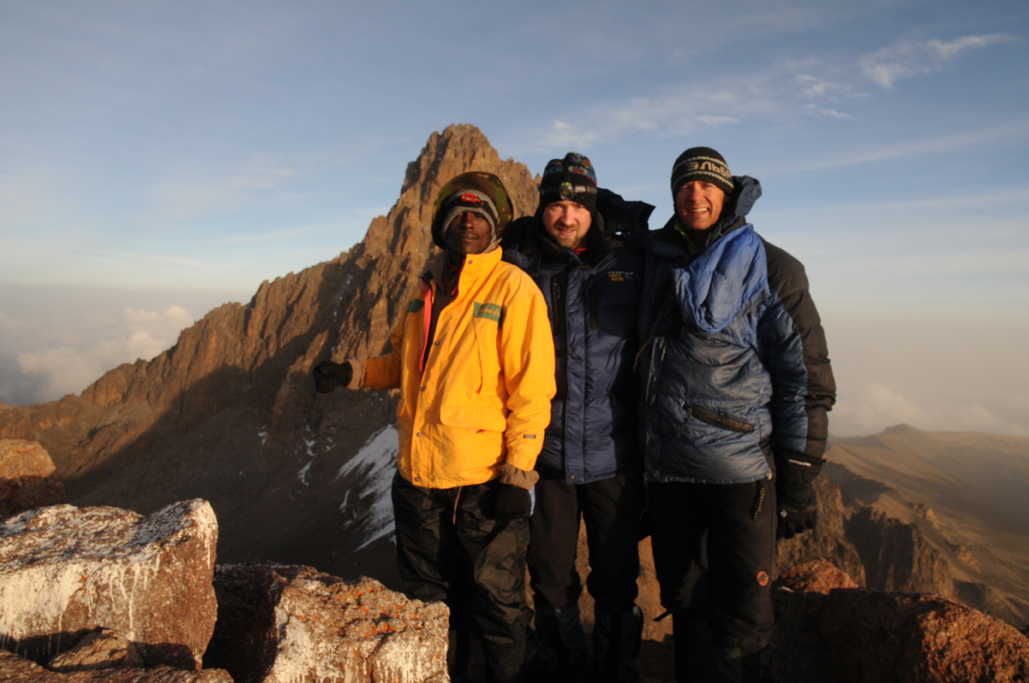 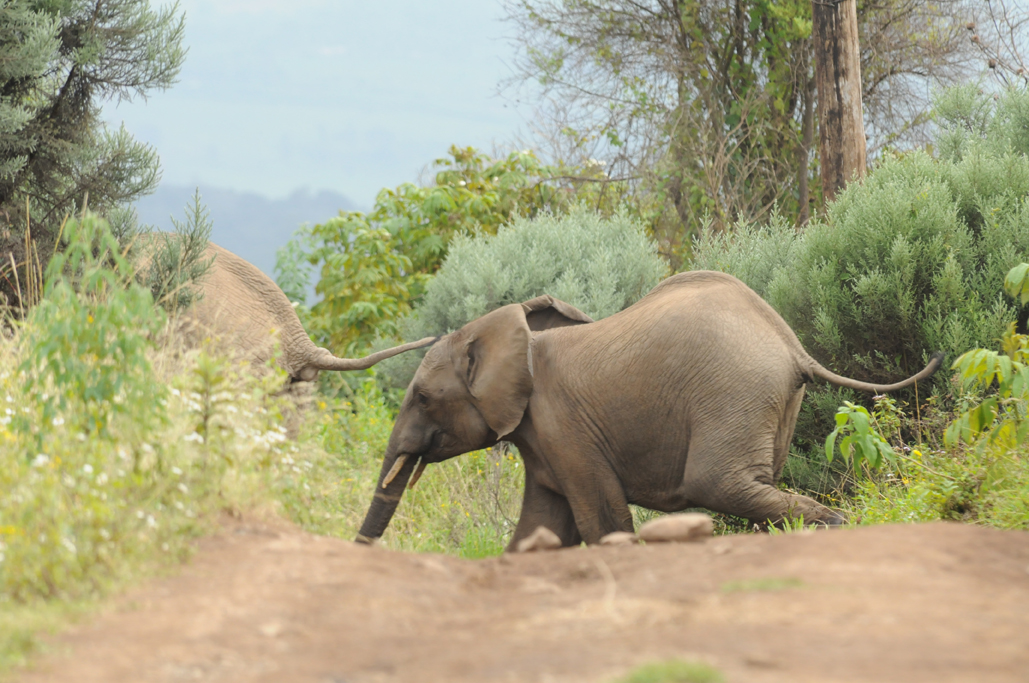 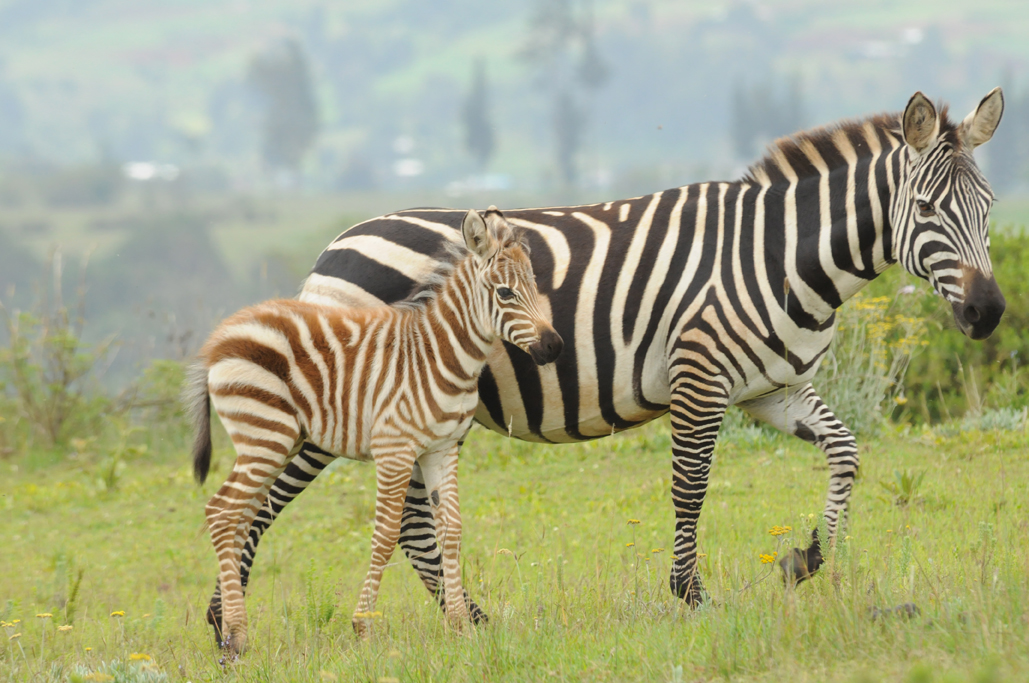