Come join SMI Guide, Amy Ness and her partner, Myles Moser, for a presentation of their recent expedition to Patagonia, Chile, where they lived for 19 days on the 4,000 Ft. Central Tower of Paine.

Amy and Miles made the Second Ascent of Un Fina Linea de Locura (“A FINE LINE OF INSANITY”), grade VII, 5.12 A3, 32 pitches in a capsule-style ascent. They then climbed the 3,000ft South Tower, in a record 8 hour and 43 minute push.

The presentation will be held on May 9th at 7pm at the Whitney Portal Hostel in Lone Pine at 238 S. Main St. Doors open at 6pm and the event will be preceded by a potluck dinner.

We hope to see you there! 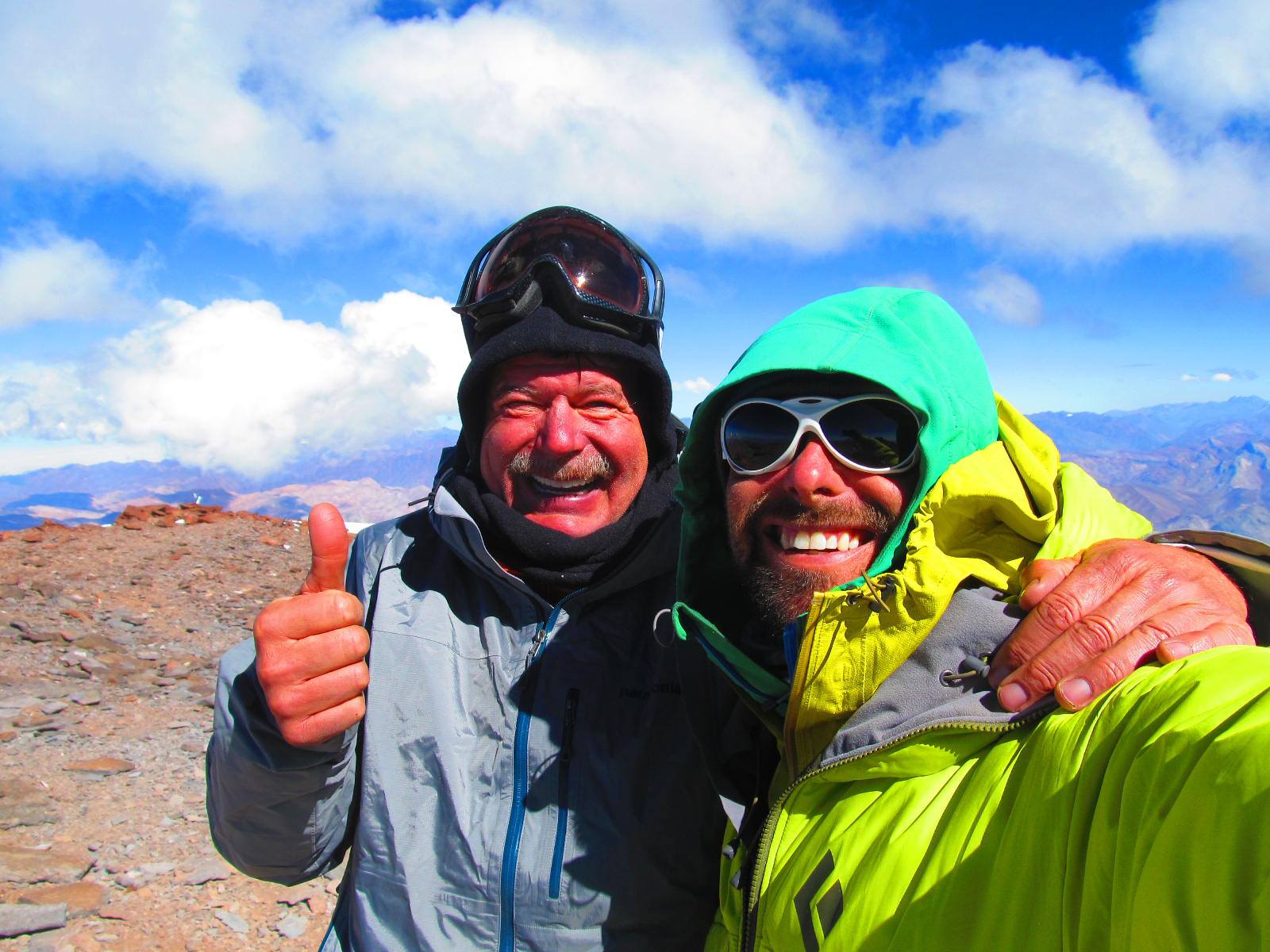 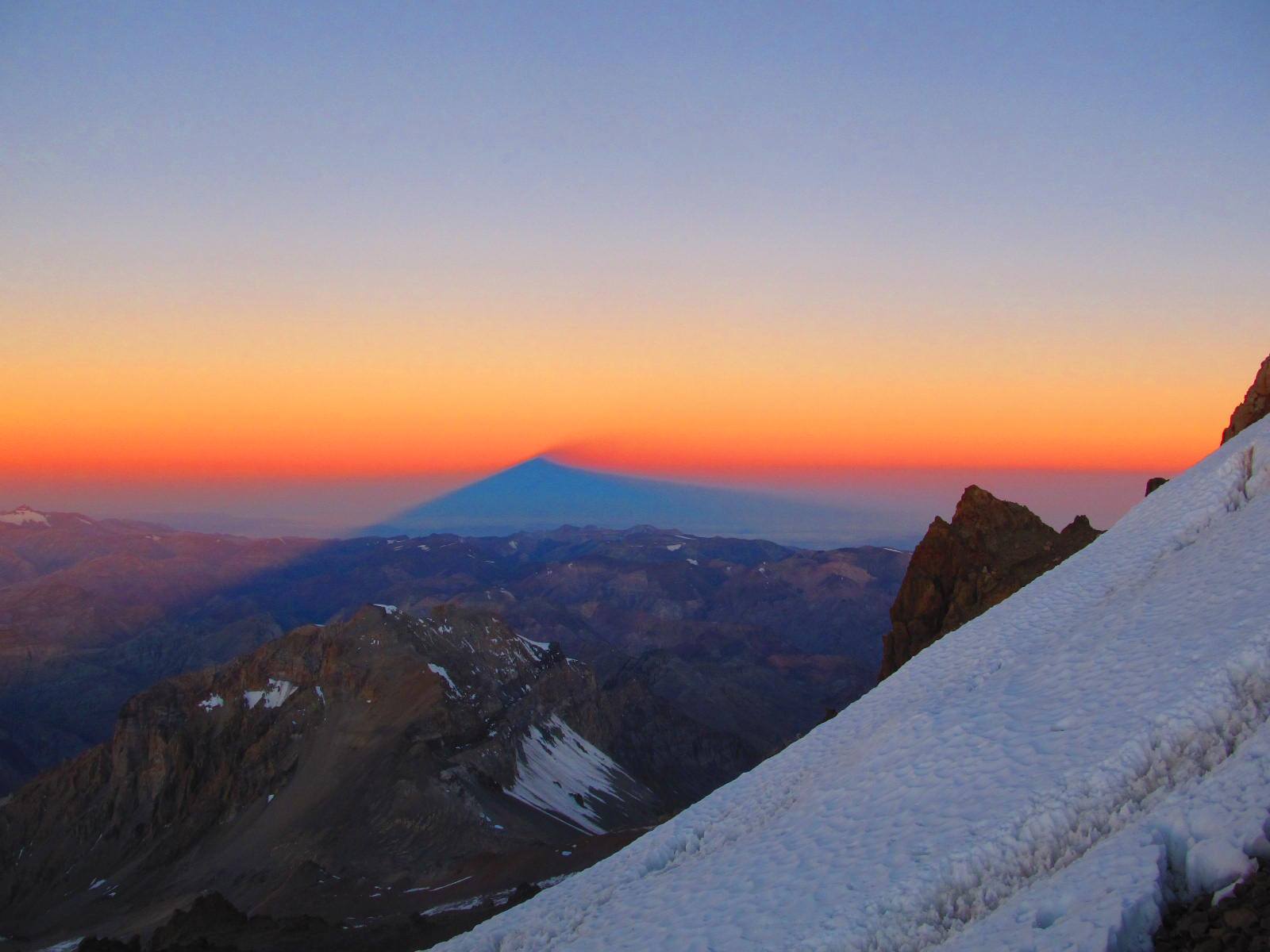 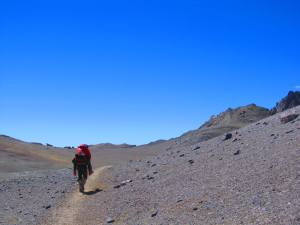 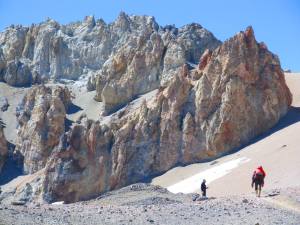 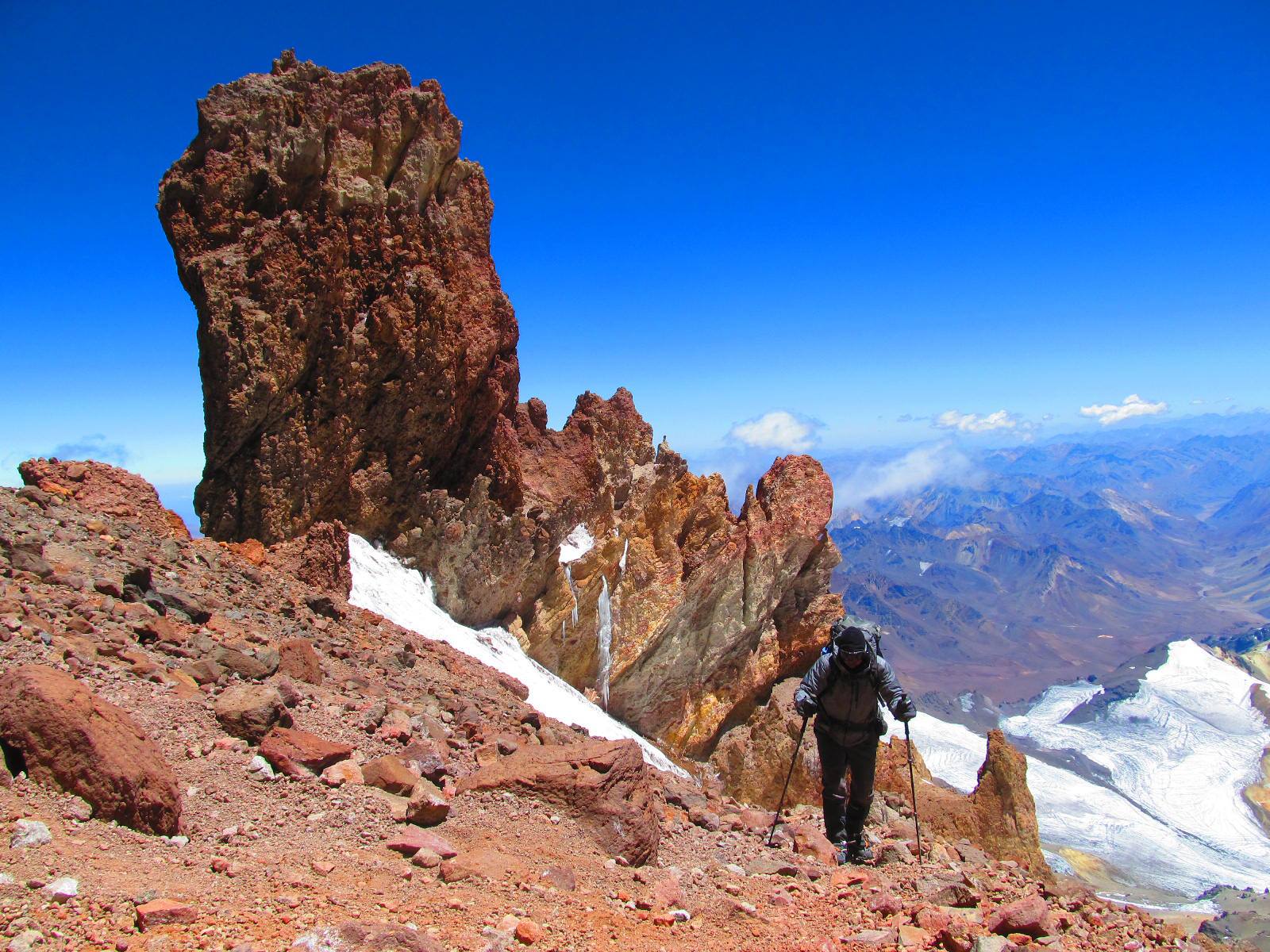 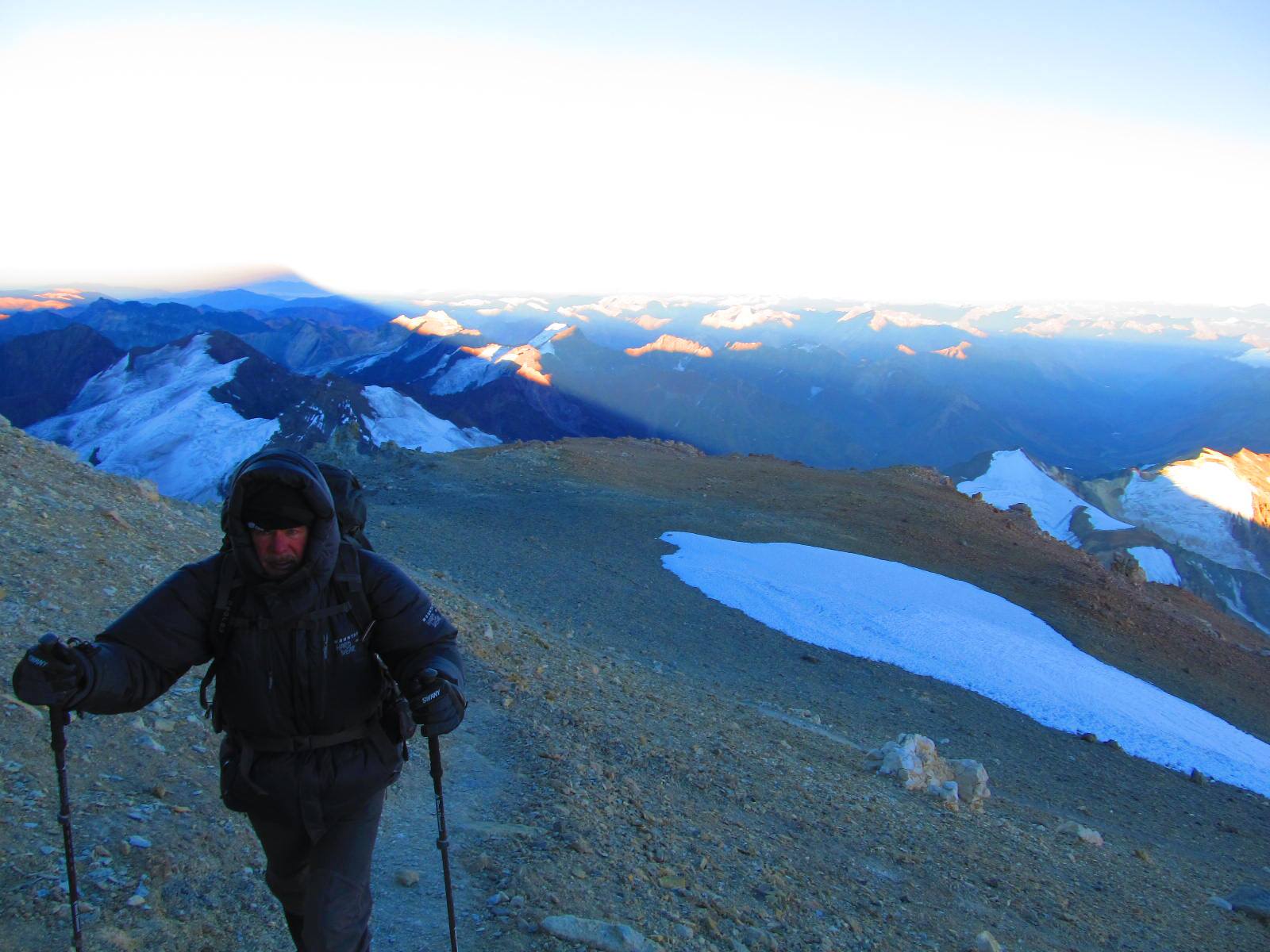 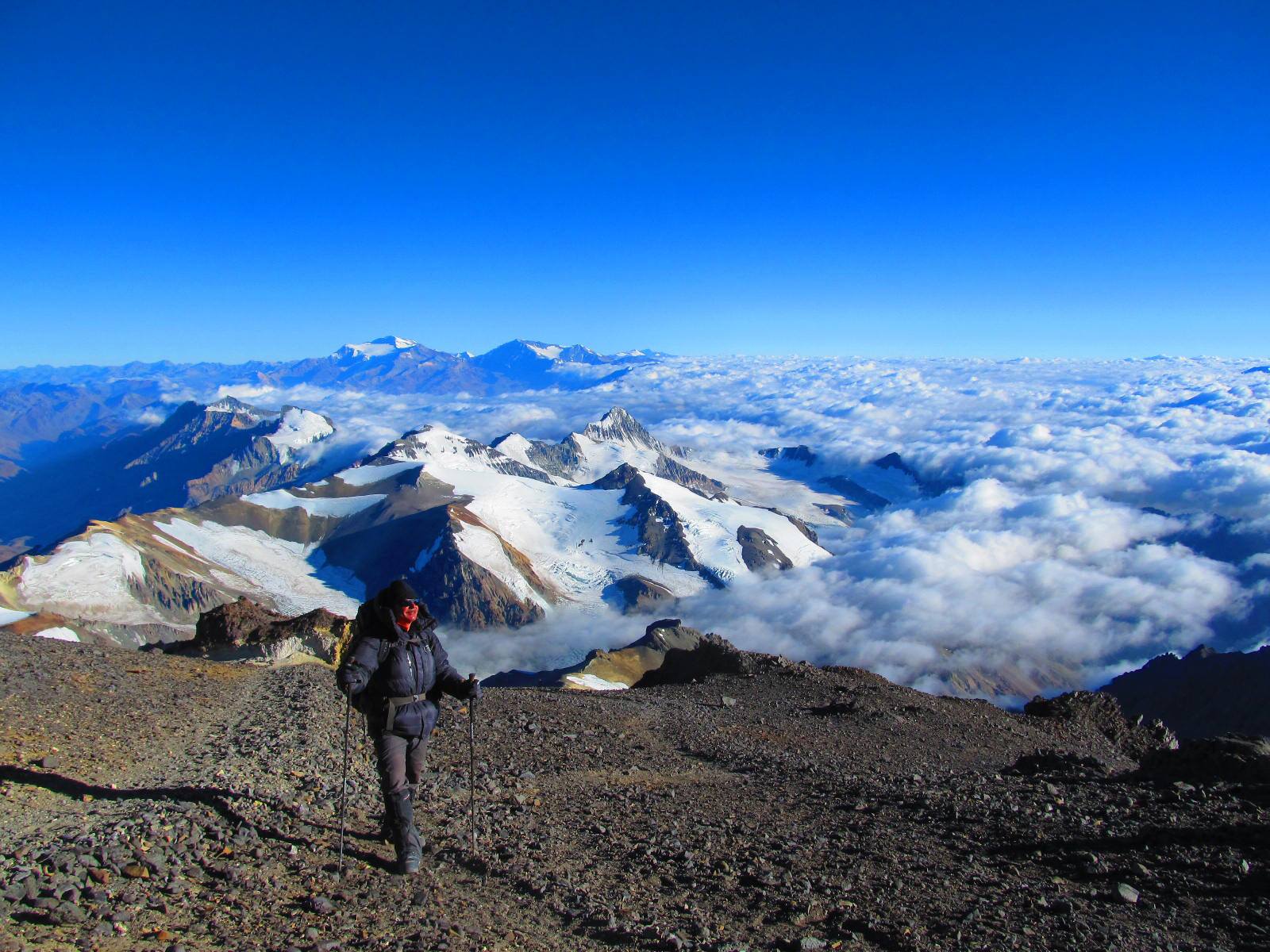 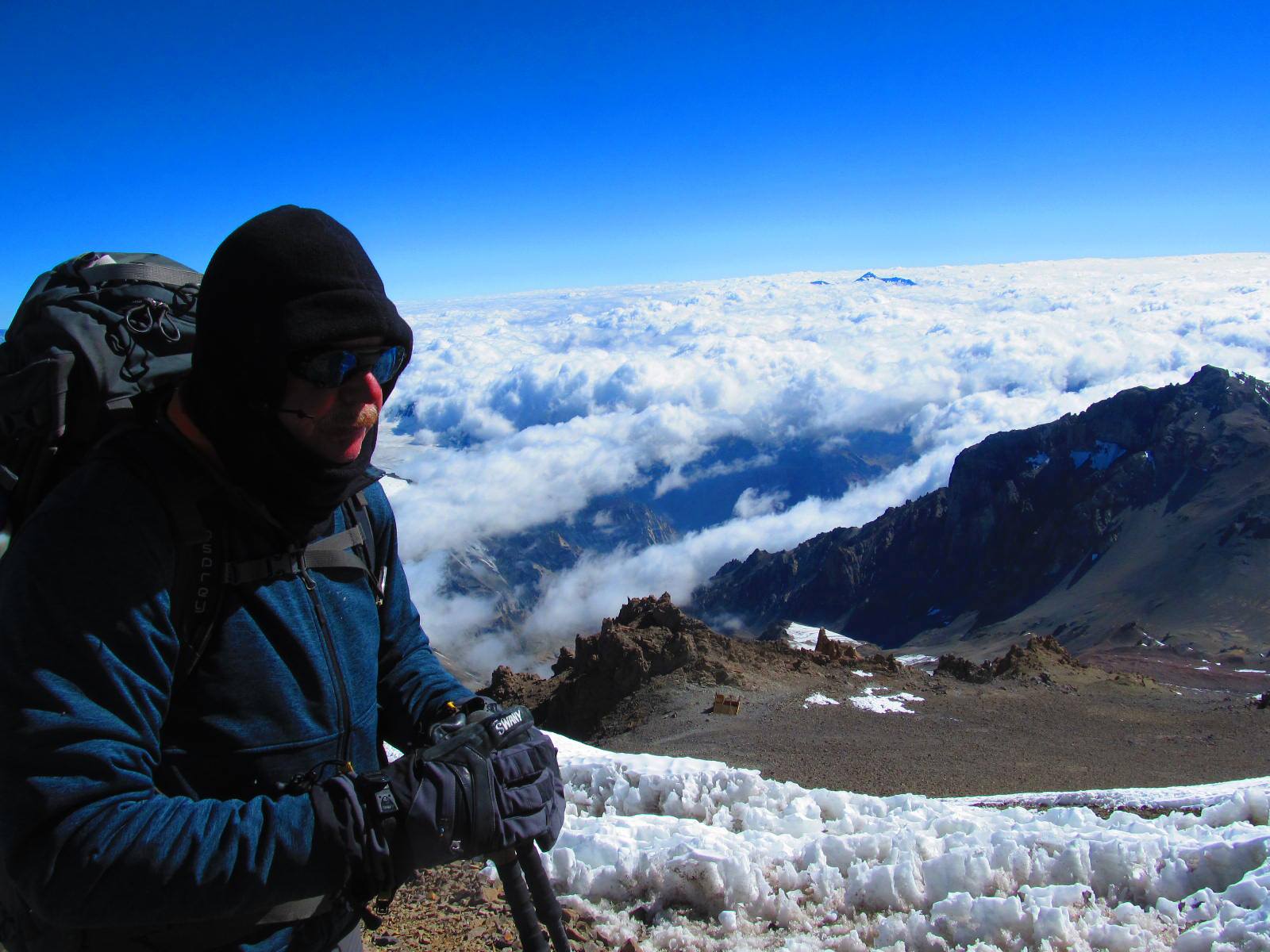 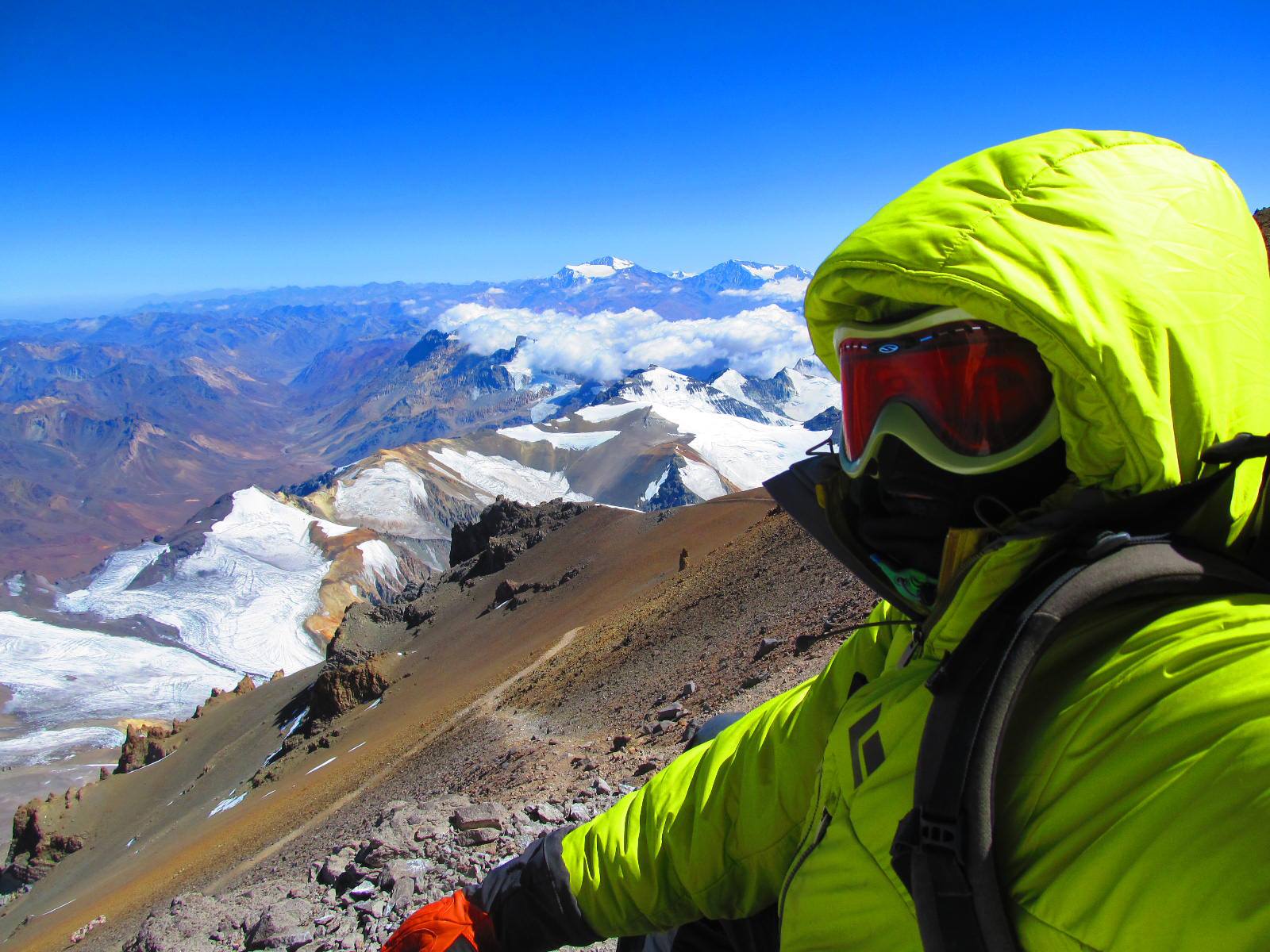 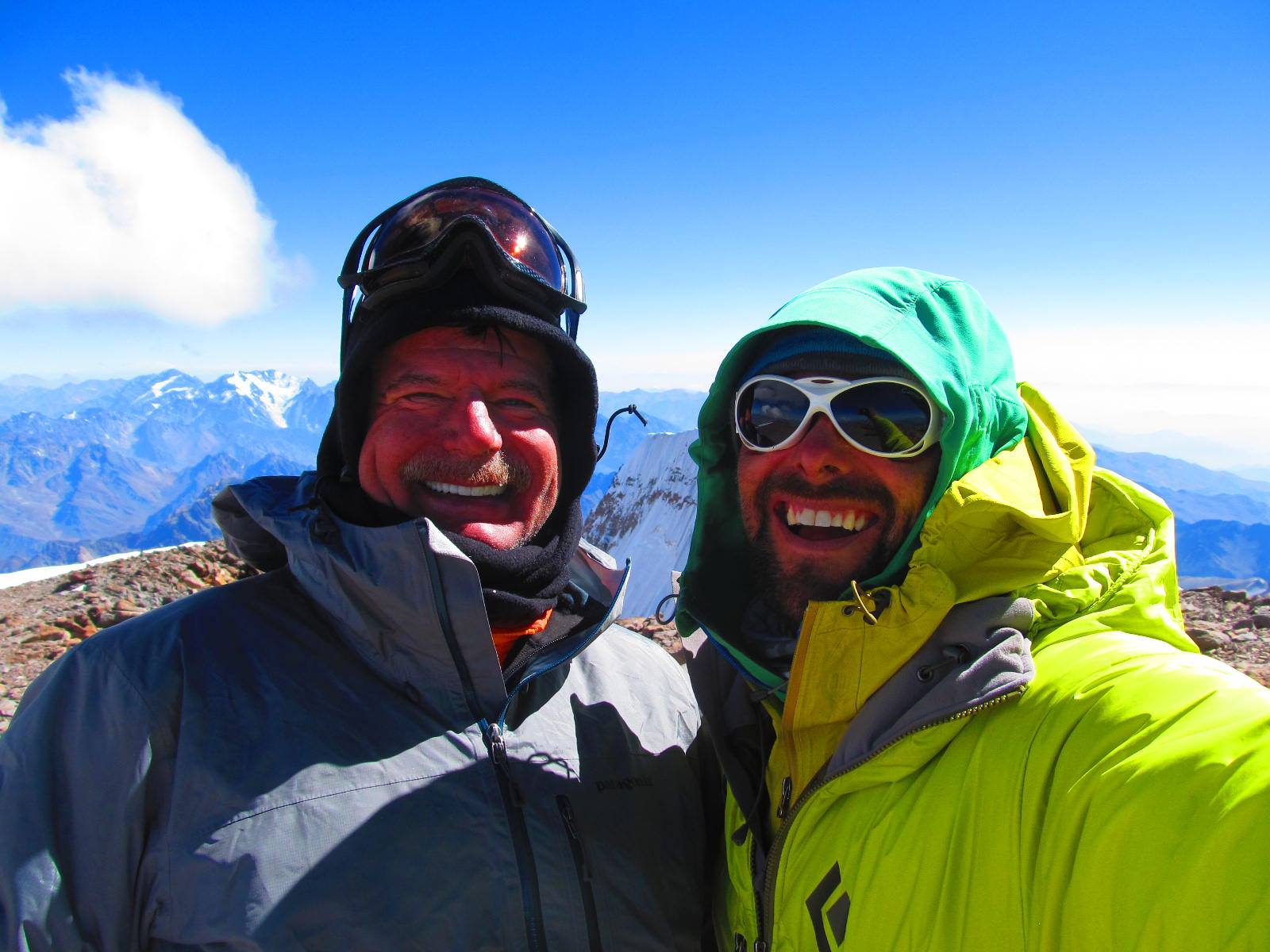 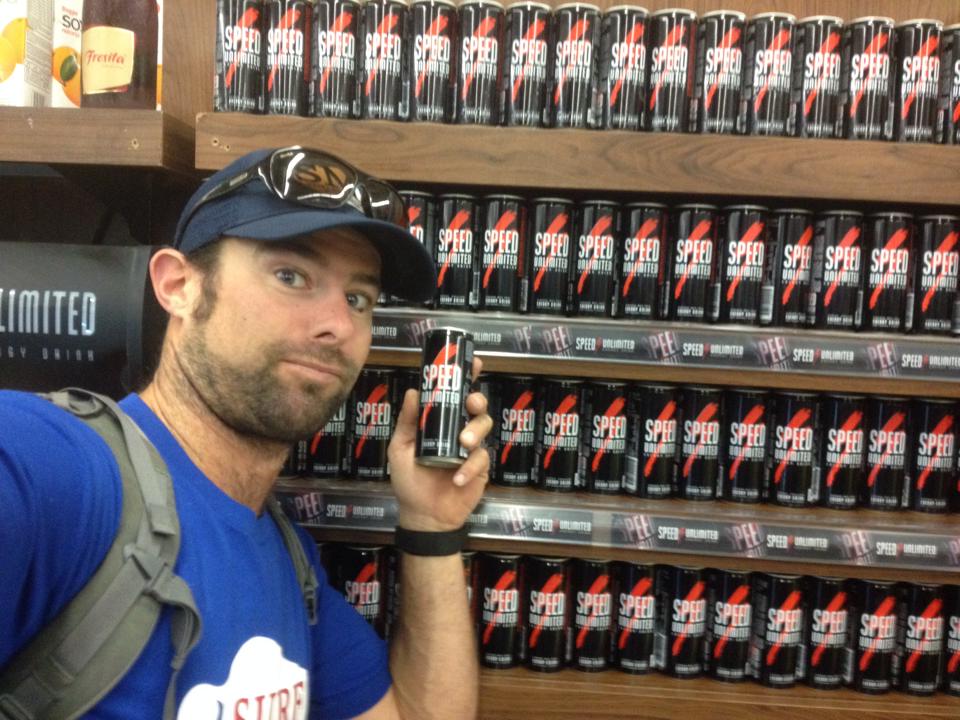 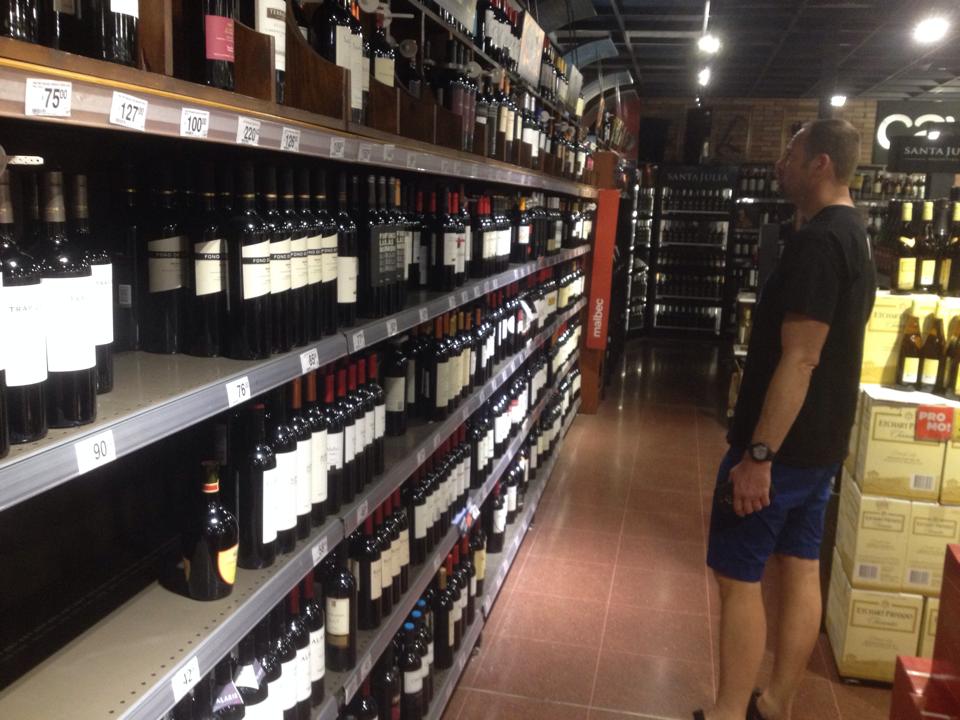 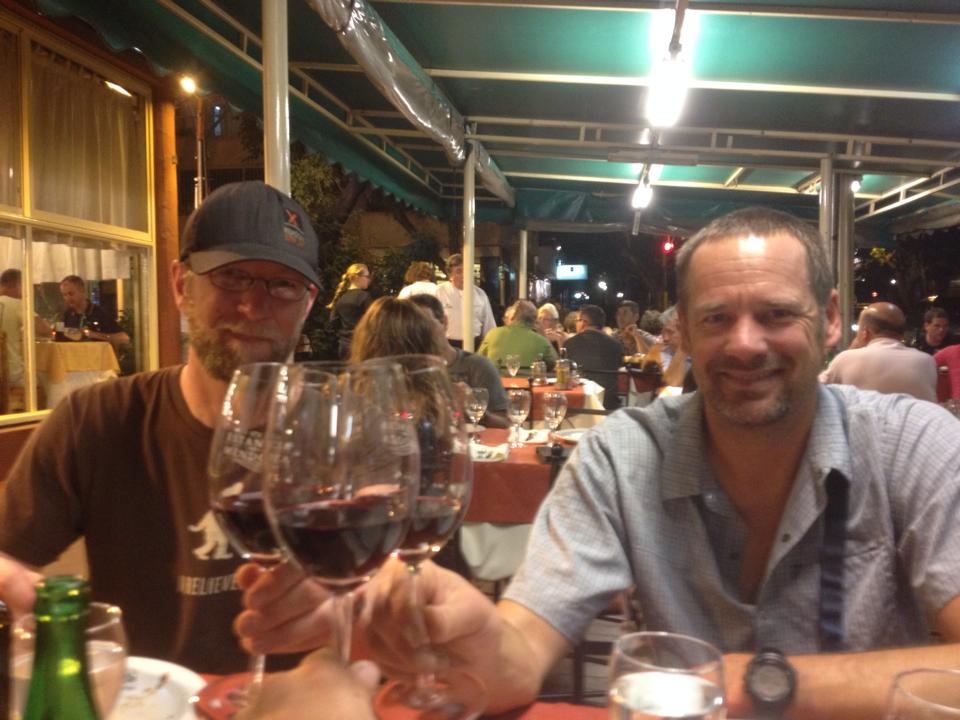 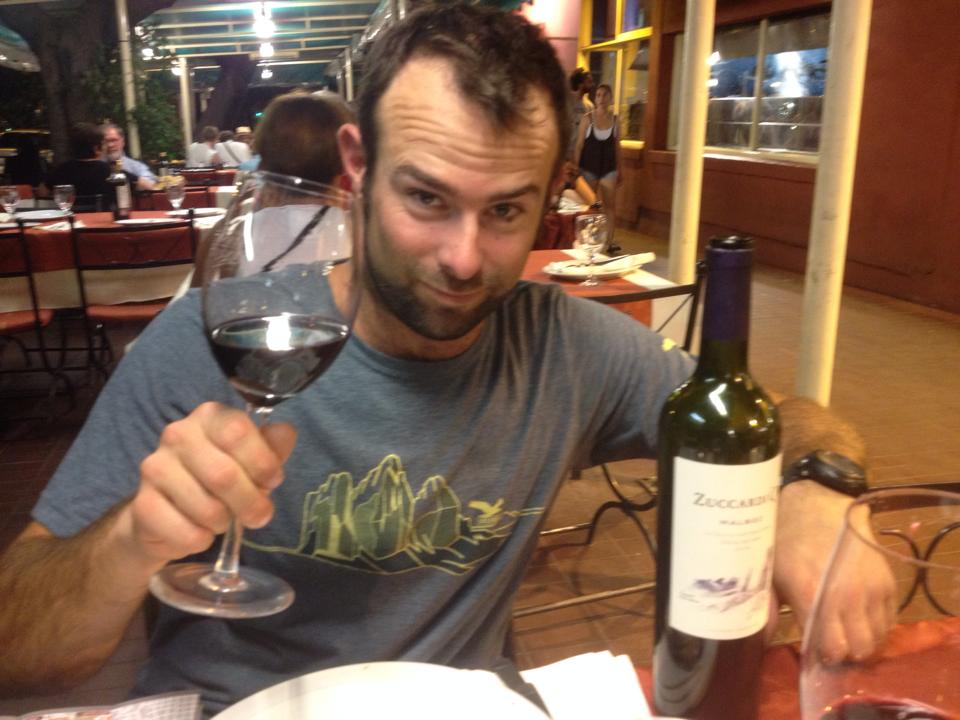